What I have difficulty understanding is why history keeps repeating itself in spite of literature which clearly explains the difficulties. 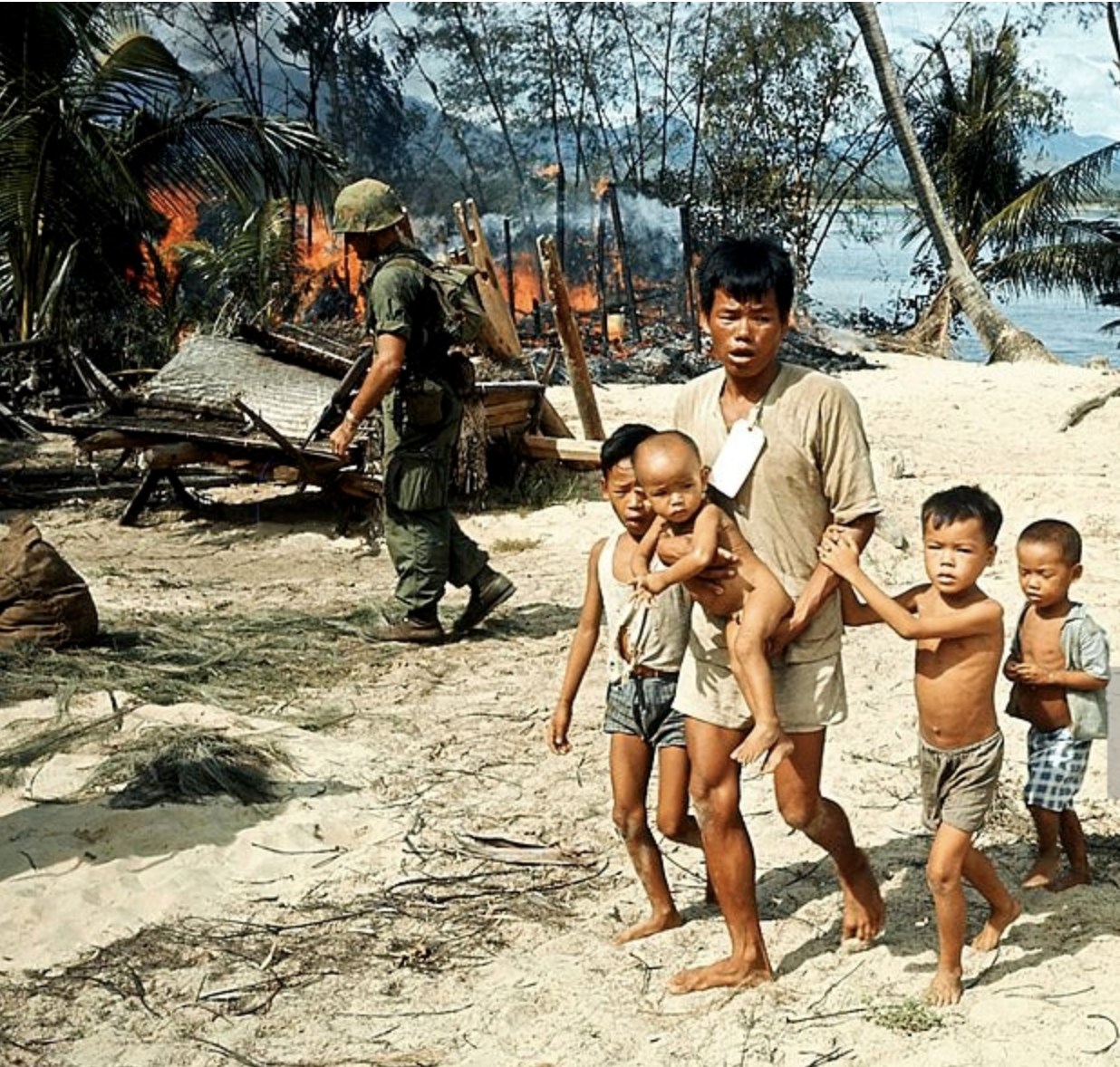 The aoul [village] which had been destroyed was that in which Hadji Murad had spent the night before he went over to the Russians. Sado and his family had left the aoul on the approach of the Russian de- tachment, and when he returned he found his saklya in ruins—the roof fallen in, the door and the posts sup- porting the penthouse burned, and the interior filthy. His son, the handsome bright-eyed boy who had gazed with such ecstasy at Hadji Murad, was brought dead to the mosque on a horse covered with a barka; he had been stabbed in the back with a bayonet. the dignified woman who had served Hadji Murad when he was at the house now stood over her son’s body, her smock torn in front, her withered old breasts exposed, her hair down, and she dug her hails into her face till it bled, and wailed incessantly. Sado, taking a pick-axe and spade, had gone with his relatives to dig a grave for his son. The old grandfather sat by the wall of the ruined saklya cutting a stick and gazing stolidly in front of him. He had only just returned from the apiary. The two stacks of hay there had been burnt, the apricot and cherry trees he had planted and reared were broken and scorched, and worse still all the beehives and bees had been burnt. The wailing of the women and the little children, who cried with their mothers, mingled with the lowing of the hungry cattle for whom there was no food. The bigger children, instead of playing, followed their elders with frightened eyes. The fountain was polluted, evidently on purpose, so that the water could not be used. The mosque was polluted in the same way, and the Mullah and his assistants were cleaning it out. No one spoke of hatred of the Russians. the feeling experienced by all the Chechens, from the youngest to the oldest, was stronger than hate. It was not hatred, for they did not regard those Russian dogs as human beings, but it was such repulsion, disgust, and perplexity at the senseless cruelty of these creatures, that the desire to exterminate them—like the desire to exterminate rats, poisonous spiders, or wolves—was as natural an instinct as that of self-preservation.

This is the beginning of the 17th chapter. The previous chapter described a Russian soldier who left the destruction of that village very satisfied with himself. And that for reasons that had nothing to do with the village. 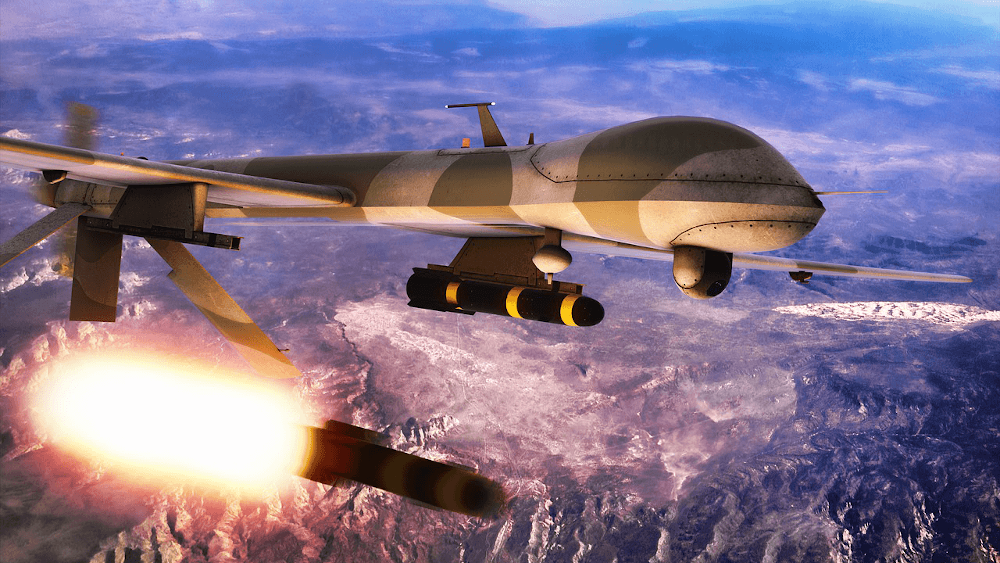 We say we are "nation building" but the "building" works for only a small segment of the population. For the others our behavior breeds enemies. This is pretty well documented in Anand Gopal's New Yorker article, The Other Afghan Women