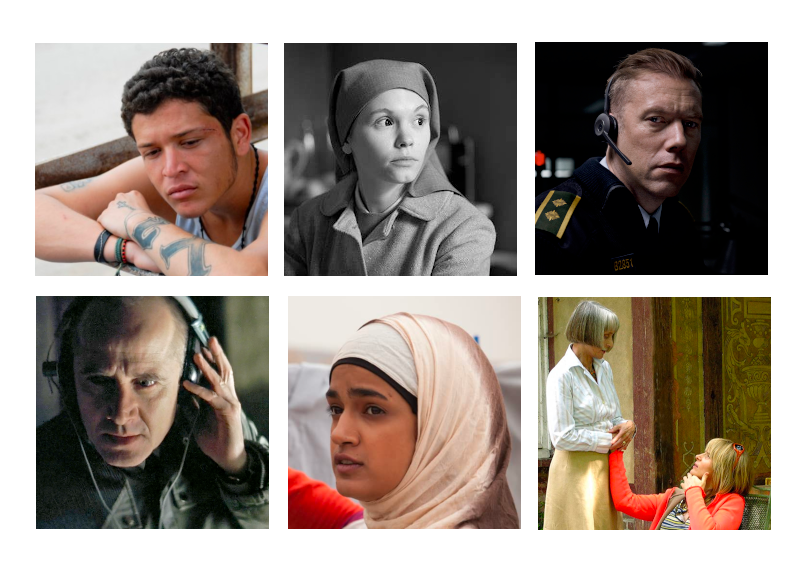 This describes a study group that some retirement learning institutes in the Boston area are offering in 2021. Group leader is J Adrian Zimmer.

One way to gain a better understanding of a foreign culture is to watch people making decisions in it. In "Foreign Choices" we will discuss decisions being made in six different foreign films. Chosen from mostly European cultures these films require their protagonists to make life changing decisions. Class discussions will emphasize those decisions in the context of their ambient cultures.

We can gain some understanding of the difference between the depicted cultures from the work of Dutch psychologist Geert Hofstede who has measured cultures on six different dimensions:

Each of these dimensions is rated very high or very low in at least one of the six depicted cultures.

Here are the six films:

In class we will take a more nuanced view of the Hofstede ratings than indicated above. We will also rely on some anecdotal evidence from foreigners living within the target cultures.

This study group is preferentially formatted as 6 three-hour sessions involving both a showing of the film and some discussion. However, all six movies can currently be streamed online. So the study group can be formatted with 6 sessions in which it is assumed participants have found a way to watch the films on their own. If one film becomes unavailable online it would then be necessary to schedule an additional session in which the film is shown.

Five week versions of this study group are possible. In that case the film "Summer Hours" will be omitted. 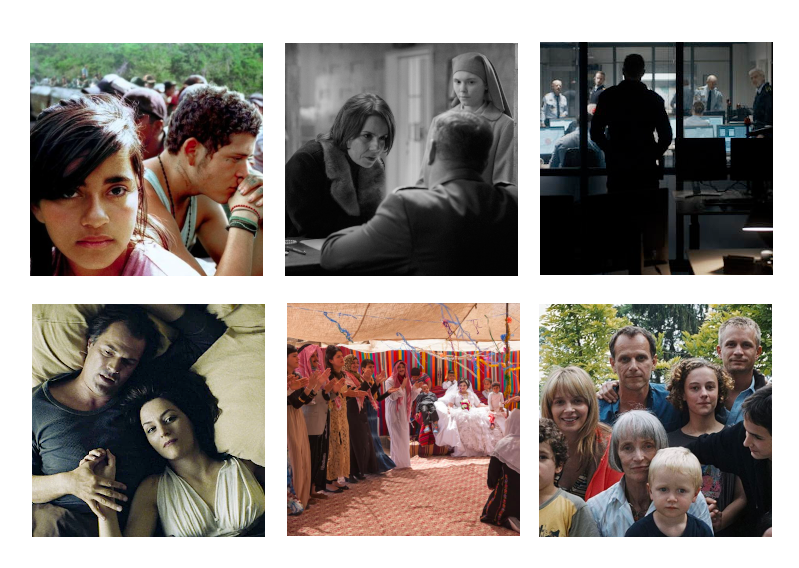